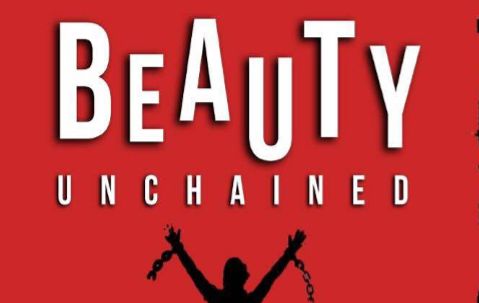 Main preface for the project was to embody the essence of Black Theater, script development, devised over the course of the Spring 2016 semester at  University of Georgia.

Collaborating with 28 great minds to put on a final performance, our main preface for the project was to embody the essence of Black Theater. So as a Director, I had to ask myself two questions:

1) what is Black Theatre? and

2) what is my overall goal for this final performance?

In my own words, Black Theater cannot be defined in words but can be described in a feeling. If I had to find words that could centralize what Black Theater, it would be engaging, interactive, soul-filled, revealing, and creative. Now these words alone do not defined Black Theater, yet I believe they are a part of Black Theater.

As a Director, I was faced with the challenge of trying to combine the skeleton of the W.E.B Dubois’ Star of Ethiopia, which compiled of several gifts, along with the plethora of scripts we have explored over the course of the semester. First things first, I had to delegate power. Alone, I could not create the script, perform all the scenes, sound design, costume design, set design, and stage manage. It is not possible! So I had to post to the class to sign up for a final project duty. As I instructed, I asked them to preferably explore a duty they have never tried but wanted to.

By creating this set up, it prompted from my second principle: what is my overall goal for this final performance.  The most important things were to learn, explore, and have fun. I know it sounds very elementary but theater is about exploring something that ignites a sense of completeness inside of you. Because a small portion of the class were Theater majors, this was a great way for me to explore my theory of Artistic Duality and understanding the actual term called "Scholartists".

Back to Directing Listing